** SCROLL TO BOTTOM FOR NUTRITION FACTS **

I could talk for hours after hours about my love for Taiwan; from its mountains and seas to its night market and decadent dishes, there is just something so impeccable about this island. Taiwanese snack foods have become a billion dollar industry all over the world, from bubble tea, to bubble waffles, from Asian bakery bread to braised pork rice… people of all colors love Taiwanese snack food. 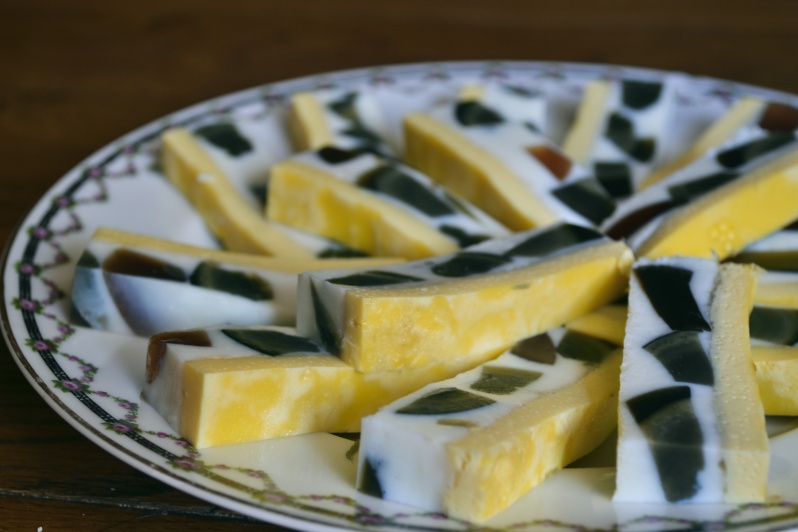 With that being said, there’s much more to Taiwanese food than bubble tea and bread. I’m ecstatic to share a Taiwanese specialty called “Tri-Colored Egg”. The three colors are black, yellow, and white. As you may have guessed, yellow and egg come from an egg, but what about the color black? There’s a unique oriental egg called the “century egg” which CNN and many other news outlet report as one of the most disgusting foods ever. It’s such a wonder how tastebuds differ from people to people, because I think the century egg is delightful. Perhaps growing up with the century egg in my cuisine has been an advantage, but it’s really not as foul as it sounds. It looks horrid, like something the devil would produce, with its translucent black outer skin and its gooey, vomit-like yolk, but I recommend everyone to be adventurous and try it!

Perhaps you’ve been grossed out and don’t want to read anymore….. but tricolor egg is a beautiful dish that will WOW your friends and family. 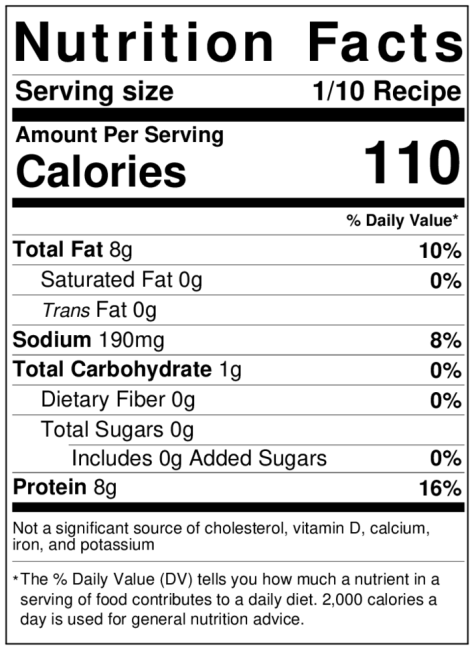 Follow The Gastronomy Gal on WordPress.com
Join 6,396 other followers
Advertisements

20 MINUTE CHICKEN & VEGGIE YAKISOBA
WILD MUSHROOM + CARAMELIZED ONIONS GALETTE
AVOCADO TOAST + CHERRY TOMATOES!
UNAGI DON (Roasted eel over rice). This minimal effort recipe made with pre-cooked roasted eel is a flavorful meal that is perfect for lunch and dinner! The unagi sauce is savory and slightly sweet and the eel is tender. I topped mine with omelette shreds, salmon roe, and sprouts. To make this, you will need:
ITALIAN SANDWICH! This flavorful sandwich is packed with ingredients and it’s so simple to make. The only cooking required is roasting eggplant, but you could even omit this step if you wanted a cook-free recipe. To make this sandwich, you will need,
CHEESY BAGEL BITES!! I made bagels with oozing cheese and it is everything I could have dreamed of. I didn’t have cream cheese so I used cheese, and it was basically like pretzel + cheese combo. To make this, you will need: