** SCROLL TO BOTTOM FOR NUTRITION FACTS **

Brunch is an American tradition, mainly for people to relax on a Sunday with friends and family while bonding over good food. The tradition has become so popular that many restaurants are offering brunch and making a large profit off of this occasion. I have gone to several brunch places myself and have noticed that you are mainly paying for the aesthetic and insta-grammable ambiance and plating of food. The food may not be extraordinary or unique, but people are willing to pay big bucks to eat a smaller-than-normal portion of food in a nice setting.. It really is a good thing from a business perspective, but I’ve dropped $35 on brunch for the most simple foods, which I find a bit unreasonable.

I decided that I wanted to make a brunch at home and spent about $12 on 3 dishes that feeds about 6 people! One of the dishes was a potato and vegetable hash, made with potatoes, chard, red bell peppers, and onions. I topped the hash with vegan cheese, cilantro, and avocado making this colorful dish vegan-friendly. This dish is also relatively healthy and will satisfy all your brunch cravings! I used a variety of spices which makes the dish flavorful enough to the point where you won’t miss the absence of meat!

Store hash in an airtight container for up to 7 days. The hash is best served hot when the cheese is gooey and melted. This hash goes well with many other brunch items, so consider making this dish if you ever have a brunch potluck! 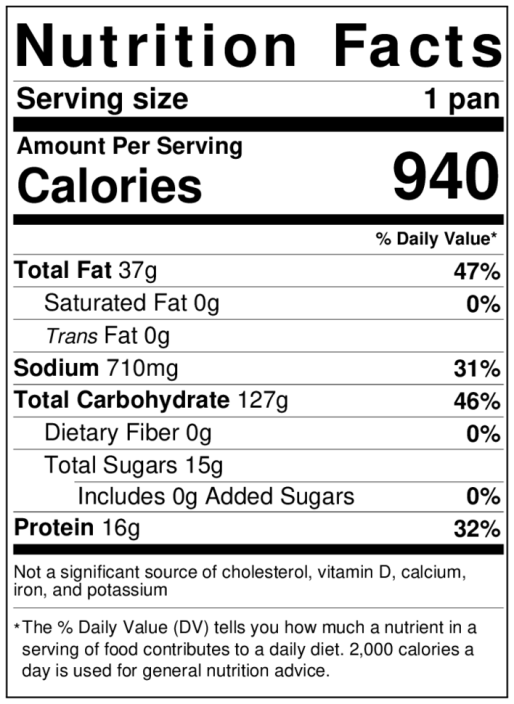 These naturally-colored squid ink bread rolls are stuffed with melty cheese and topped with a crispy garlic topping! I know squid ink sounds odd, but I used it for food coloring only; it doesn’t add flavor so don’t worry about the bread rolls tasting fishy! The rolls taste like a cheesy garlic bread and the garlic butter topping is slightly sweet... it’s so so good!!! Garlic butter is usually just salty, but this one is slightly sweet, similar to how some Asian bakeries make their garlic butter. This recipe is simple and I hope you give it a try!
Happy St. Patrick’s day! 🍀 I felt it was appropriate to make something green so of course matcha was my go to food coloring. This is a white chocolate matcha cake that has pound cake- like texture and tastes like a green tea Kit Kat. I found a doily template online and cut out the pattern using an exacto knife and created the pattern on top with the stencil and matcha. It looks quite elegant and complicated but is extremely simple to do. The cake is slightly sweet and tastes so so good with coffee. I use @senchanaturals matcha which I found at Costco!
Last week was incredibly hectic, so I coped with the stress by kneading dough and shaping these purple sweet potato steamed buns (also called mantou)! Working with dough is just so therapeutic😌. These steamed buns are SO simple to make and they require only 5 ingredients: all-purpose flour, milk, yeast, sugar, and purple sweet potatoes. There are 3 common types of purple sweet potatoes: Okinawa, stokes, and Charleston, and all 3 types work for this recipe. I used Charleston potatoes this time to yield a richer purple color.
If you are wanting to make some Valentine’s-themed desserts, you might just want to try these blackout mochi brownies with raspberry filling! These gluten and oil-free brownies stuffed with homemade raspberry chocolate take brownies to the next level and I’m obsessed with how they’re slightly chewy. The brownies also aren’t too sweet and the raspberry chocolate adds a nice tang that complements the brownies well. I used black cocoa powder (like the kind used in Oreos) for both color and flavor. It yields a less dense chocolate flavor than the brown kind and the black contrasts the pink chocolate well. I made my own raspberry chocolate with @foodtolive raspberry powder and white chocolate, although you could also use ruby chocolate if you have some.
Made a matcha green tea and strawberry cake because it gives holiday vibes and I’m still in holiday mode 😓! The sponge cake is made with a low-fat batter, similar to genoise and the cream is flavored with @nature.restore strawberry powder resulting in a cake that tastes quite light. I use matcha powder, but you may use regular green tea powder which would result in a more yellow-green color rather than a vibrant green. Both versions would taste great! The cake is not too sweet and goes perfectly with coffee or tea.
Happy New year! I am kicking off this year with my first recipe: steamed pork and cabbage dumplings stuffed in a bicolored wrapper! The orange dough is made using gochugaru (Korean chili powder) which creates a lovely deep color. Homemade dumplings are really worth the effort and can be frozen for several months.
Advertisements