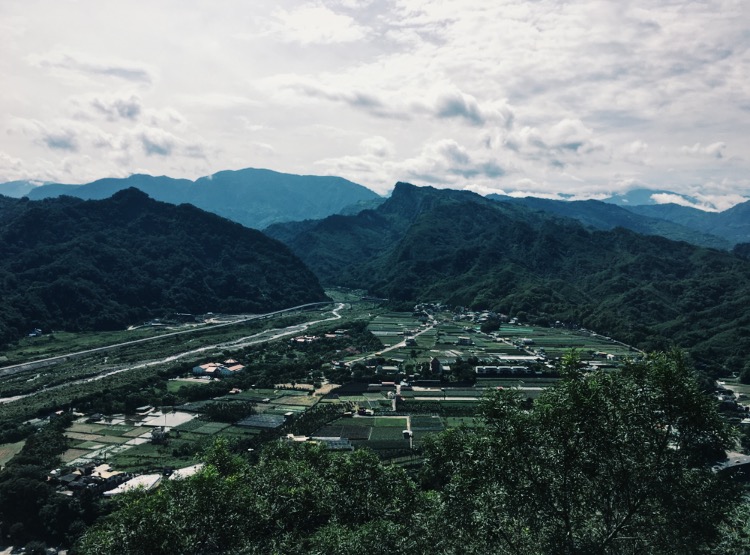 Taiwan Day 3: A Long Hike Up

Up a narrow, winding, steep road, a farmer’s pick up truck propelled vigorously with me and a few other people in the back. The back of the truck, open to the outside world, with no buckle and nothing to hold on to. It was as scary as it […]

Taiwan is a miniature sweet potato-shaped country, that takes only 5 hours to travel from the most Southern to Northern tip. Thus, my grandfather always said “you can see the sun rise in the North, drive down and back up Taiwan and make it in time to see […] 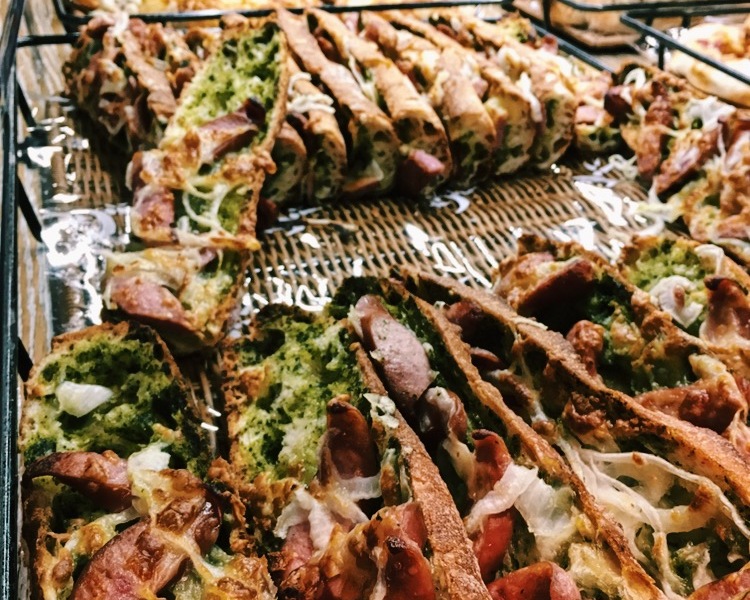 The last time I stepped foot in Taiwan was more than six years ago, so when I booked my flight to Taipei in February, a rush of excitement and memories inundated my mind and all I could think of was being on Eva Air’s economy green seats, sitting […] 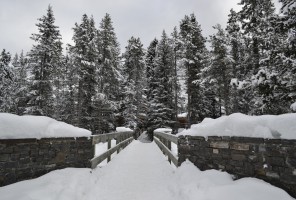 Frozen Feet and Hands, but It’s All Worth It

Even two pairs of wool socks and two pairs of my thickest gloves were not enough to block out the frosty weather. My rain boots that rode up to my knees did not stop piles of snow from falling into the crevices of my boots. Maybe I should […]

In all my years, I have only ever seen meager amounts of snow fall from the sky with the exception of piles of stained, dirty snow that lay on the sidewalks from my trip to New York last year. Texas snow is snow that falls to the floor […] 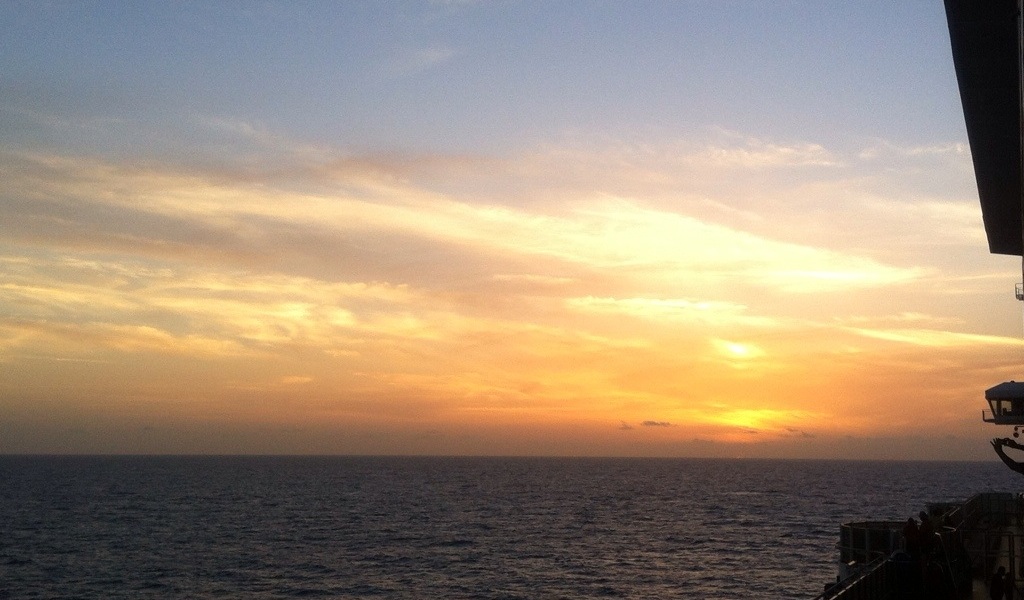 Crystal clear waters that seem untouched are what makes Mexico’s waters so desirable. The water was so unbelievably blue and clear that I needed to be convinced that the water was real and not dyed. Maybe I thought it was so fascinating because I grew up next to […]

The Statue of Liberty!!! My Last day in New York consisted of visiting Lady Liberty, the 911 memorial, and a bunch of shopping before my flight home. Early in the morning, I caught the ferry for an Ellis Island boat tour. I was able to stand on the […]

Coming from the South, I went berserk when I saw this white fluffy stuff everywhere. SNOW!! I rarely see snow and I literally played in the snow everyday for hours. I landed at La Guardia airport at noon and piled on layers to keep myself warm from the […]