This post is long overdue, so flashback to 4 months ago and the date is December 24th, 2017; location: Frankfurt, Germany. Eight hours had passed and only four prolonged hours remained until the crammed and chilly plane touched down on the runway of Frankfurt International airport. The sky […] 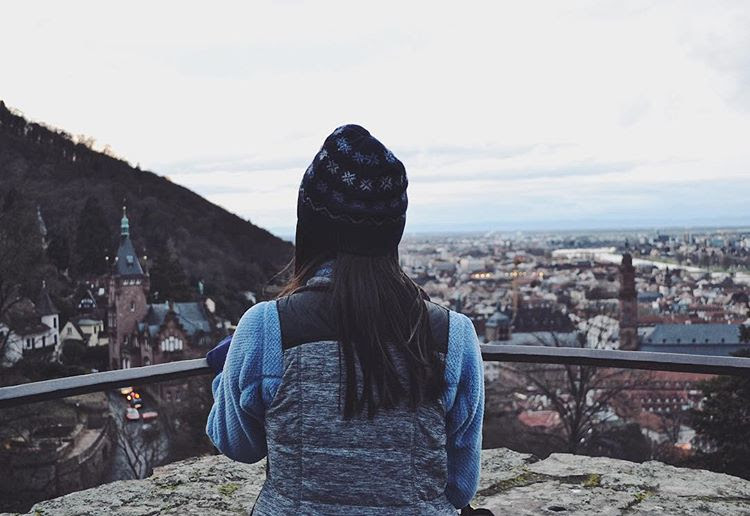 I spent 10 days in Germany and Switzerland, and experienced the European celebration of a New Year. We were surrounded by people in the cold streets, full of laughter and alcohol, and fun fact: people came up to my brother and I and asked to take pictures with […]

To Germany and Back pt. 1

Short Film: A Conglomeration of Memories

A delicate layer of stratus clouds shrouded the skies above and reflected its image on the stagnant waters beneath, as subtle smoke piped continuously from the few homes in the quiet and unassuming village. Bayan village, indisputably beautiful, was an unknown gem in the Yangmingshan territory, distinct for […]

Hopefully “Spirited Away” caught your attention, or if you are unaware of its existence, it is possibly the best animated film in history directed by world renown, Hayao Miyazaki. Indeed we visited its movie inspiration location, but prior to visiting the location, we visited two other magnificent places, […]

Today’s adventure led us to Nantou, a serene county known for its mountains and waters that are perfect for the outdoor fanatics. As our car meandered through the narrow roads, high rises gradually disappeared and all that could be seen were trees within the mist and seldom wooden […]

The only time that I’ll ever be famous was the day local Miaoli reporters flocked to the elementary school with their load of technical equipment, ready to interview the principal along with its fellow volunteers, such as me. We had known the day before that the reporters […]

On a relaxed morning, one of the school’s teacher drove her van up to the elementary school, handed us Taiwanese egg pancakes and soy milk for breakfast, and told us to wear tennis shoes and comfortable clothes for we were going on a bike ride. I quickly threw […]

Food served at the elementary school was relatively the same throughout the weeks. There was usually a broth-based soup with leafy vegetables and meatball pieces, white rice, and tempura-fried vegetables. I was grateful for the school cook, a friend of the principal, who came daily at around 11 […]